Why does WordPress notify Google by default that I’m writing this? 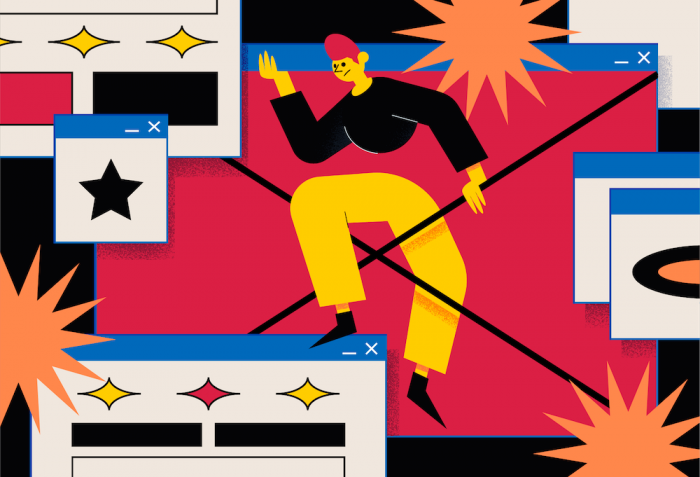 This is a translation of the original post in my Spanish blog: ¿Por qué WordPress avisa por defecto a Google de que estoy escribiendo esto?

I know that many of you won’t care about this because you haven’t understood half of the words written there. I know that many others, although you understand it, don’t care because “the Google Fonts are everywhere, what difference does it make to have them in one more“. And I know that some of you will be as scared as I was when I found out.

The first thing I did was check it out for myself (not that I don’t believe Roberto, but… whaaaat?). I downloaded the WordPress package and there it was in the file wp-includes/script-loader.php on line 738 and following.

I did a clean install and as soon as I tried to add a new post or a new page, there was the call to Google’s servers to tell them “hey, here’s one more website!“

I was surprised because a few years ago it was decided to use the system fonts on the WordPress dashboard (in version 4.6) and it was a quite celebrated change, since it made the loading faster (calls to external resources are avoided) and it was more adapted to the experience of each user on their computer with their operating system.

A couple of years ago, on behalf of the GPDR, there was a lot of talk about what Google was or was not tracking with its typography service. It is clear that it has “democratized” and expanded the use of typographies throughout the web, but to think that it does it for nothing, and knowing that the “don’t be evil” is already far behind, is a bit naive. It was never clear, despite their attempts to tell… something.

I was also surprised because having followed the development of the Twenty Twenty theme by Anders Norén and team, in September last year they decided on the recommendation of Garrett Hyder from #core-privacy not to use Google Fonts and to use only the system fonts.

And so I found the WordPress Trac ticket #46169: Use system fonts for the block editor.

I recommend you to read it because it’s all extensively argued and it seems that beyond the “but with Noto it’s nicer“, there are not many arguments in favor of what is happening.

This week I talked to Garrett to find out what happened with this, before starting with the conspiracies… and he told me that it just stood there, without interest from anyone. We need the Gutenberg design team to give their opinion and… that’s it. What we really need is for those of us who are concerned about these kinds of privacy issues to raise our voices a little bit on this issue and get it back on track so that it can be resolved as soon as possible.

Fernando Puente (thank you!) leaves us a code to avoid this load in the admin of our website:

As long as they don’t change that line, this is going to work, but we’re going to try to get it out of the core anyway, right?

if Airplane Mode doesn’t already solve this, it should. it’s why i made the plugin to begin with. give that a a look and if it doesn’t, i’ll gladly add it.

Thanks Andrew, I didn’t know about the Airplane Mode plugin, it also solves it 🙂 Good to have options!

Thank you for this, really important work

Thanks for reading Pat!

The code to remove it should probably be looking for the context instead “Google Font Name and Variants” and not the string. This will be more robust as the sizing and variants will change but the context string is much more likely to remain intact.