Being brave or how to face some of your fears 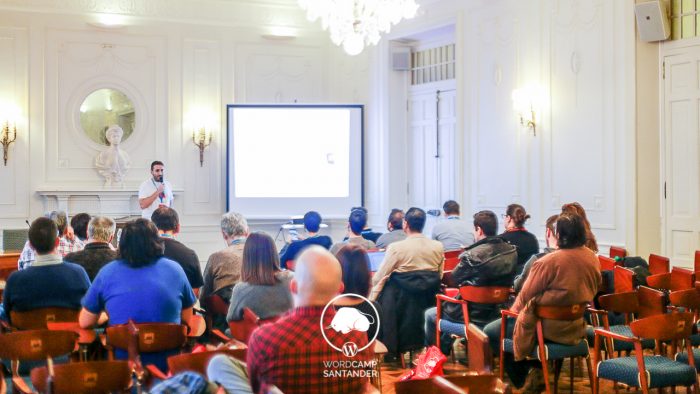 And there I was, in a palace in Santander giving my first talk

Today’s Bloganuary prompt asks: How are you brave? And honestly, I find it hard to imagine situations where a person is simply brave. I guess we are all brave to some extent, fearful to other, and reserved when previous experiences don’t encourage us to take that step into the abyss without knowing whether there is a net.

A few years ago, I was terrified of public speaking.

It wasn’t something that had always been with me because I loved being part of end-of-year functions when I was a child at school. As I was one of the kids with the longest memory, I was given the role of narrator. And there I was, in front of the parents of the whole school, narrating the play that my classmates were performing.

At some point, I suppose, with adolescence, this changed, and it became entrenched. So much so that there came a time when, if I had to make a professional presentation, I would literally get sick for days. Until I decided that it couldn’t go on like that.

Is it being brave? Unconscious? A functioning adult? I don’t know. But at one event, WordCamp Cantabria 2015, I had such a good time that when the lead organiser asked me if I would come back the following year, I answered: Yes, and I will give a talk. At that very moment, I saw my own neurons short-circuiting, wondering who had given that order to my vocal cords.

Meetups and WordCamps are WordPress events where the atmosphere is so relaxed and so welcoming that many of the fears that hold you back vanish. It’s OK to get confused, to draw a blank or to not know the answer to any question. You just go out there and tell your story, tell something you’ve learned, tell something that might be interesting to someone in the audience. And it has helped me infinitely on a thousand personal and professional levels. Still, above all, it has helped me to lose my fear of public speaking. The nerves are still there, but it’s different.

Maybe for you being brave is simply going to an event where you don’t know anyone for the first time. Giving a talk in front of ten people at a local meetup. Speaking in English when it’s not your native language. Maybe some of these things are in your resolutions for 2023… if so… I can only encourage you to do so. Be brave. 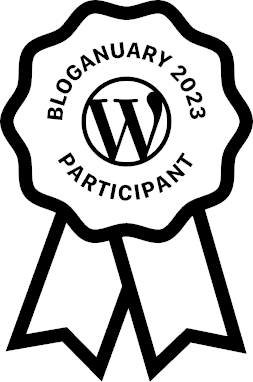