When it wasn’t all about personal branding 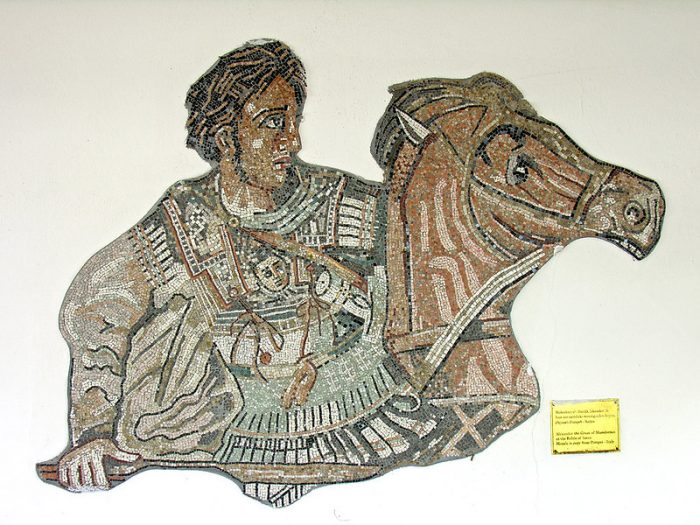 Alexander the Great. Photo by Dennis Jarvis and licensed under CC BY-SA 2.0

Often when writing about the past, I am afraid of falling into nostalgic clichés, of “everything was better before”, or of telling grandfather’s little stories. I know that it wasn’t really better before, but different. And that what I am happy about is to have lived what I have lived and to see how everything – including myself – has been transformed.

When I started using the Internet, apart from being very expensive and very slow, there was something that now seems unthinkable for most people: a lot of anonymity.

Not to hide anything or protect yourself from anything, but because we didn’t think it was that relevant to go around telling all the details of your life in public and, let’s face it, because uploading a photograph somewhere on the Internet wasn’t exactly a simple process as it is now. Let’s not even talk about video.

I remember when IRC was all the rage. A chat server with many channels where you logged in… with your nickname.

And that nickname was all you had. What a decision you had to make!

Today’s Bloganuary prompt is “Has a book changed your life?” and you’ll wonder what I’ve told you so far has to do with literature. Now we’re here.

Coinciding with those years – I was about 15 or 16 – I got my hands on Valerio Massimo Manfredi’s Alexandros trilogy, in which he recounts the life of Alexander the Great, and I was fascinated by it. If at that time, I had been invited to go to Egypt to find the tomb where he was supposedly buried, I would have gone for it. I read and reread them until I learnt a lot of details -which of course, I have now forgotten-.

When it was time to register on IRC, and I needed a nickname, I only had to look at the side of the mouse where that yellow tome was the first one: Alexandros.

Error: Your nickname can only have a maximum of 9 characters.

The story of my life (another time I’ll tell you why ciudadanob). Well… let’s delete a letter… And that’s how I went by alexandrs for a long time in my life.

Does this mean that these books are the ones that I liked the most or that changed my life? I wouldn’t go so far. But they indeed marked me because, at a time when all we had was our nickname, that was mine. Now this habit has been lost… and the truth is that it’s much less funny. At least before you could start the conversation by asking… where does your name come from? Now it almost always comes from your parents’ creativity.